True beauty is a combination of inner beauty made up of a person’s personality and nature and an outer beauty based on physical appearance. However, this article will be listing beautiful New Zealand women based on their outer beauty since it will be unfair to include the criteria of inner beauty when we cannot truly judge it from our position. It is true that aesthetic sense of the humans is affected by their diverse cultures and it might be said that “beauty lies in the eyes of the beholder” but one should not condemn beauty to mere subjectivity. The German philosopher, Immanuel Kant worked to show that beauty and aesthetics can also be universal. The fact that we debate and try to defend our idea of beauty means we are moving towards a universal concept of beauty. Thus, we have tried to compile a list of top 10 most beautiful New Zealand Women, hoping that your aesthetic sense will somehow, if not completely, agree. A list of beautiful women in a country can never be complete since there are so many faces we are not exposed to and our source is mainly the platform of media. Also, sometimes it is similar to comparing apples and oranges while ranking; each one beautiful in her own way. Therefore, we will not claim this list to be a complete or exhaustive list but we have given our best shot. 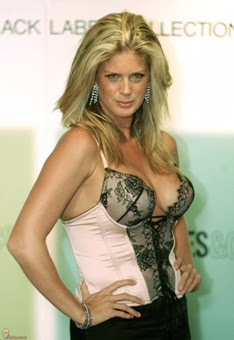 Rachel Hunter is a model, an actress, and a T.V reality show host. This blonde hair blue eyed woman was born in Auckland, New Zealand, in 1969. With a height of 5 feet 11 inches, she started her modeling career at the age of 17. She has done a lot of work related to modeling including being signed for Ford Models (New York), Chadwick Models (Sydney), and appearing on various magazine covers including Cosmopolitan. But she is most famous for her presence in the Sports Illustrated Swimsuit Issues. Also, she is known for her marriage to the singer, Rod Steward (which ended in 2006). She loved dancing even as a child but could not continue her career in it due to some health issues. However, she has been enjoying her passion via participating as a contestant in T.V shows such as ‘Dancing with the Starts’ and ‘Strictly Come Dancing’. In 2012, she was a judge on ‘New Zealand’s Got Talent’. 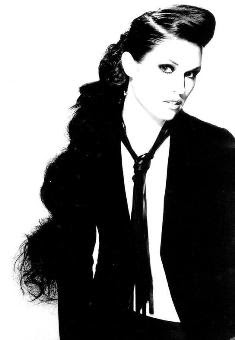 Delwyn Cummack is a fashion model, born in Wellington, New Zealand. This model adorns brown hair and brown eyes. Her height is 5 feet 8.5 inches. Her agencies include Chadwick Model Management, Nova Models, and Michael Hooker International. She has appeared in a couple of advertisements including Overland, VAMP, and Untouched World. She loves to run (perhaps the secret to her lean body!). She is one of the hottest women form New Zealand. 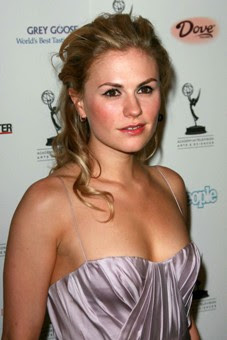 Anna Paquin, born in 1982, is a Canadian born New Zealand actress. She has performed on various platforms: film, theater, as well as television. This talented woman has brunette hair, brown eyes, and her height measures up to 5 feet 5 inches. At the very young age of 11, she won the Academy Award for Best Supporting Actress (1994) for her debut film, ‘The Piano’. She has done a number of successful films (including Fly Away Home, and X-Men Franchise) and has been nominated and won a lot of awards. She played a role in the HBO series True Blood for which she won the Golden Globe Award for ‘Best Performance by an Actress in a Television Series-Drama’ in 2008. 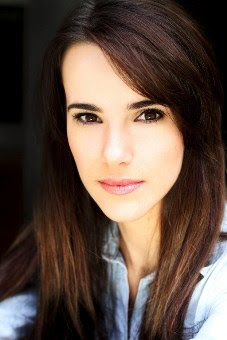 Renee Cataldo is a 23 year old model and actress. She has brown eyes and straight, long, brunette hair. Her height is 5 feet 5 inches. She loved acting since her childhood and went to the Victoria University to study theater. This beautiful woman has worked in many films including The Hobbit. She also got training of dancing because it is her passion. 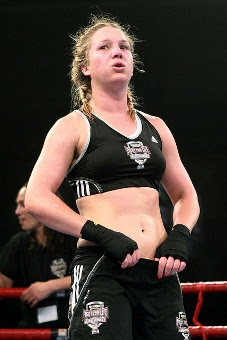 Haley Holt, born in Auckland (1981) is a dancer and a snowboarder. She has appeared in a couple of reality T.V shows including ‘Dancing with the Stars’ and ‘Strictly Come Dancing’. She has blonde hair and blue eyes. She is not only pretty but also tough! She participated in two boxing fights in 2011 and won both. 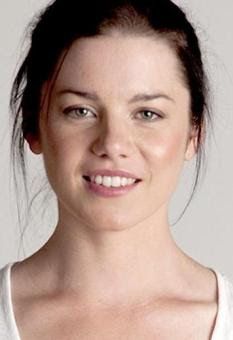 Jessica Grace grew up in Dannevirke, New Zealand. She loved to play various kinds of sports including Hockey and Cricket. This sports girl graduated with a Bachelors Degree in Performing Arts (Acting) and ended up, writing, acting, and producing her own show, Battered. She has played lead roles in various T.V shows and films. She is known for her captivating role in ‘Spartacus: Gods of the Arena’. She has beautiful tanned skin with green eyes and brown hair. Her height is 5 feet 7 inches which makes her a perfect girl for modeling and acting. 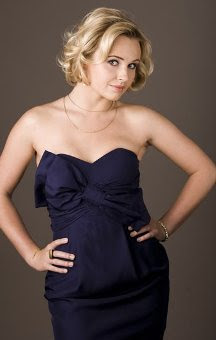 Kimberley Cross, born in 1988 (Auckland), is an actress, a host, and a dancer. Her hobbies include cheer leading. She has acted in many films including playing lead roles in T.V series. She is famously known for her role in the New Zealand’s soap opera, ‘Shortland Street’ as Sophie McKay. She has green eyes and blonde hair. 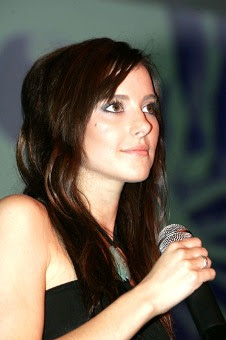 Emma Lahana is an actress born in Auckland, 1984. She has played many roles in both film and television series. She is famously known for her role as Kira Ford, the Yellow Power Ranger in the Power Ranger Series (Power Rangers: Dino Thunder). She has also worked in the New Zealand soap, ‘Shortland Street’ and starred in a Disney movie, ‘You Wish!’. She has hazel eyes and light brown hair. Her height is 5 feet 1.5 inches. Although she does not have a good height yet she looks stunning and grabs 3rd position in the top 10 women of New Zealand. 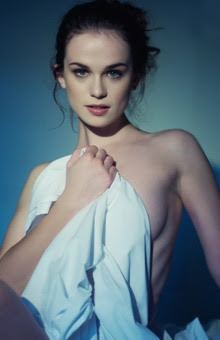 Gwendoline Taylor was born in Auckland, 1987. She is an actress who was first seen on the screen in 2007. She has played various roles since then including the role as Sibyl in ‘Spartacus: War of the Damned’. She has acted in feature films (for example in ‘Someone to Carry Me’), short films (such as ‘Goodbye Gilbert’), theater (for example ‘Game On’), and television. She is gorgeous looking with light brown hair and greenish eyes. Her height is 5 feet 7 inches. 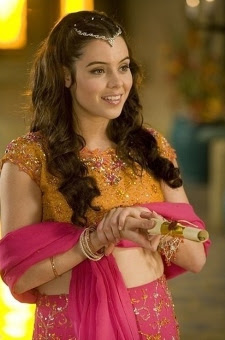 Emily Robins, born in 1989, New Zealand. She is a stunning looking actress and singer. She has green eyes, brown hair, and her height is 5 feet 3 inches. She is famously known for her role as Claire Simon in the soap ‘Shortland Street’. Most recently, she has been cast in an Australian Children’s program, ‘The Elephant Princess’. She is the most beautiful woman form New Zealand.
Diposting oleh Doni Setyawan di 12.12